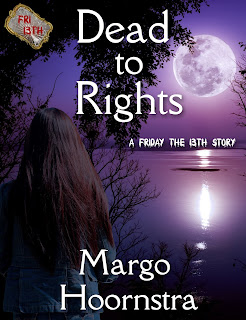 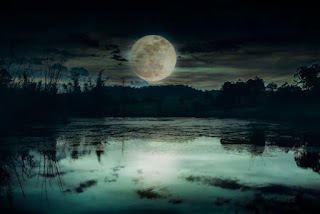 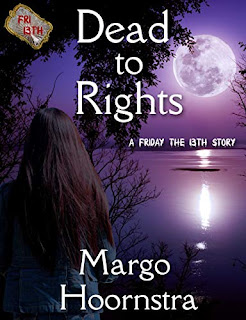 Email ThisBlogThis!Share to TwitterShare to FacebookShare to Pinterest
Labels: A Friday the 13th Story, Dead To Rights by Margo Hoornstra, Murder and Mayhem on Friday the 13th